ABACINATION was forged in November 2013 with the remaining members of Valgard (earlier Blinded by the Sun) and Bobo (ex-member of Slaughtervein and Hybrid: the Pre-Demolished days). With the full-length demo release "Elements" by Valgard in 2010 it’s clear the sabbatical didn’t need to take long.

With the influences and playing style of the band changing fast, drummer Danny decided on July 25 2015 it was time to find other challenges to follow. The band continued their search to complete the puzzle and succeeded! JB joined the team on September 5th 2015 to provide a much needed spine for the band.

With releasing some tracks of their debut performance at Serpents of Metal in 2014 it was clear there was interest for more to come. So a full demo album was soon in the making and "Deafening the Blind" released in 2017. The youngest release is the "Fathoms Below" EP, a three track piece released May 12th 2019.

ABACINATION has layered a lot of influences to create the atmosphere in their work. The band fits in the Death Metal scene but you’ll find Thrash Metal, Hardcore, Speed Metal and even Groove Metal influences weaved throughout the songs. 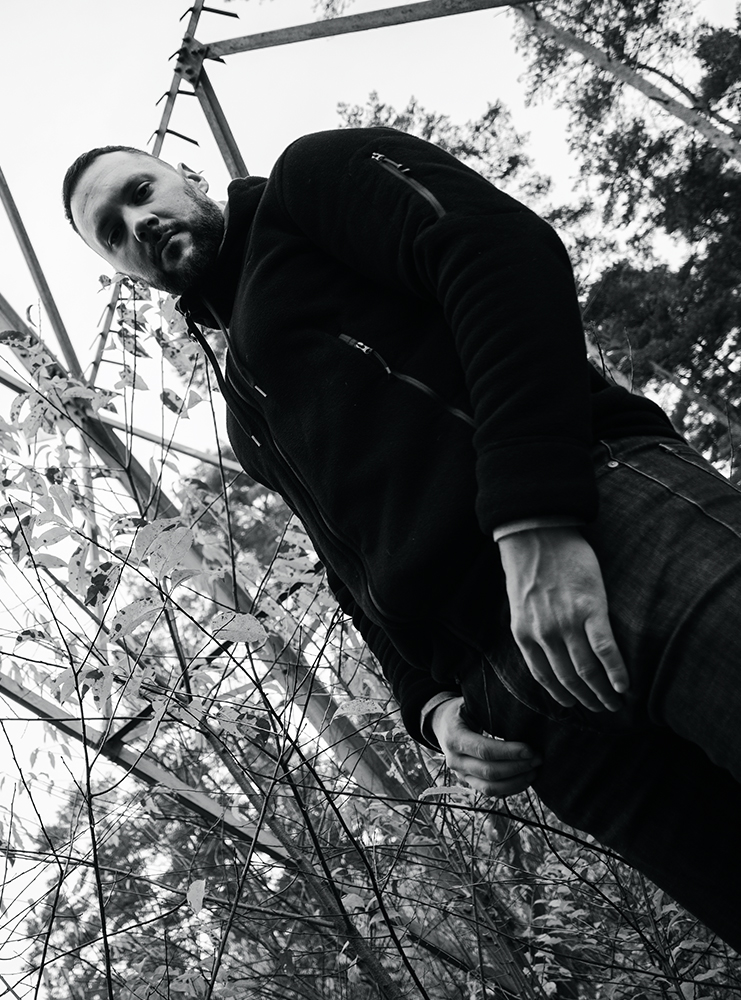 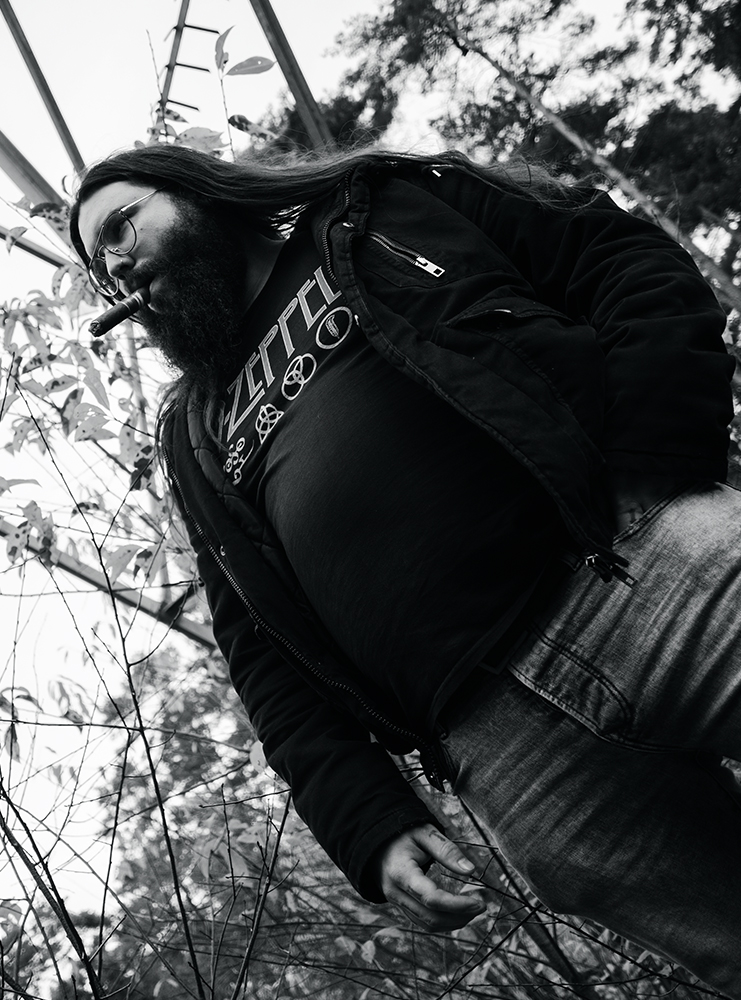 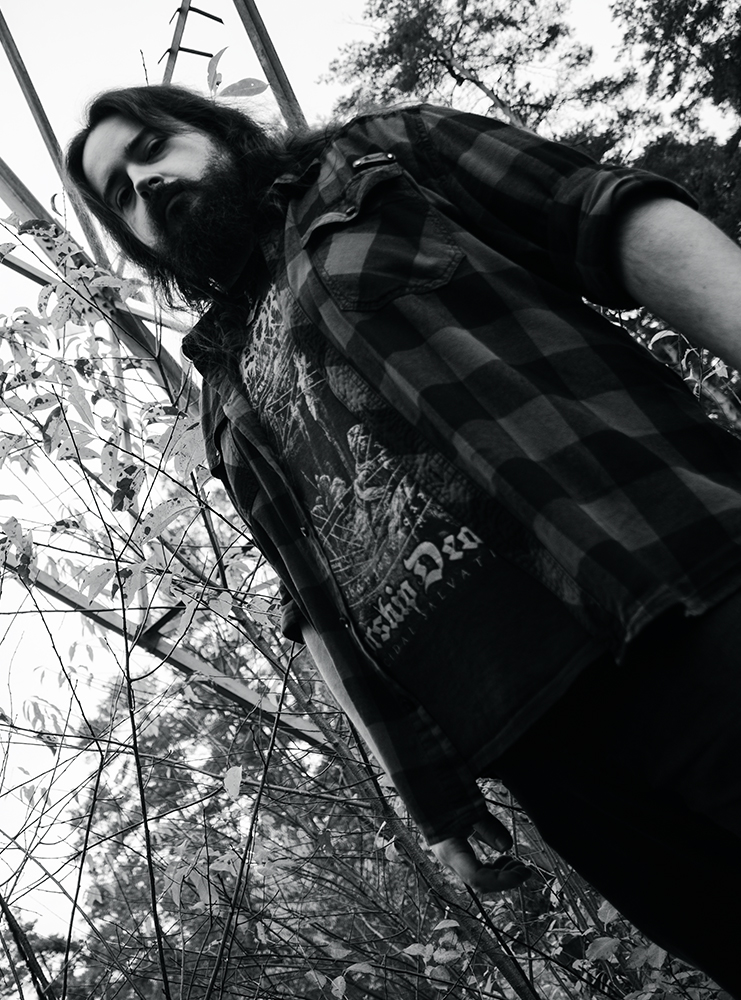 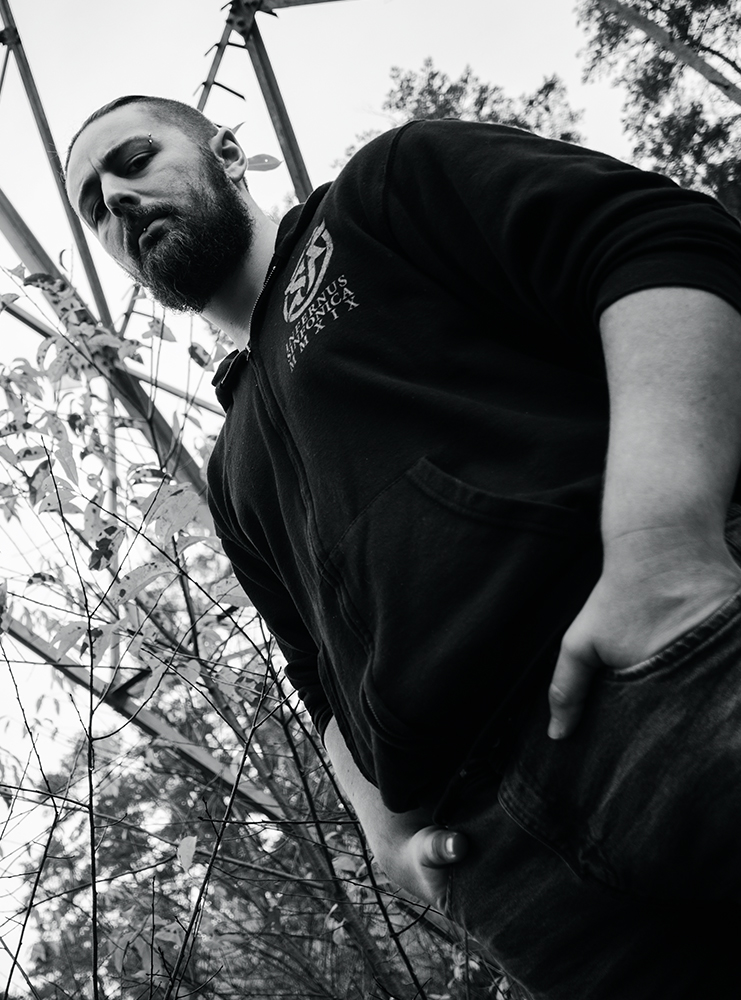 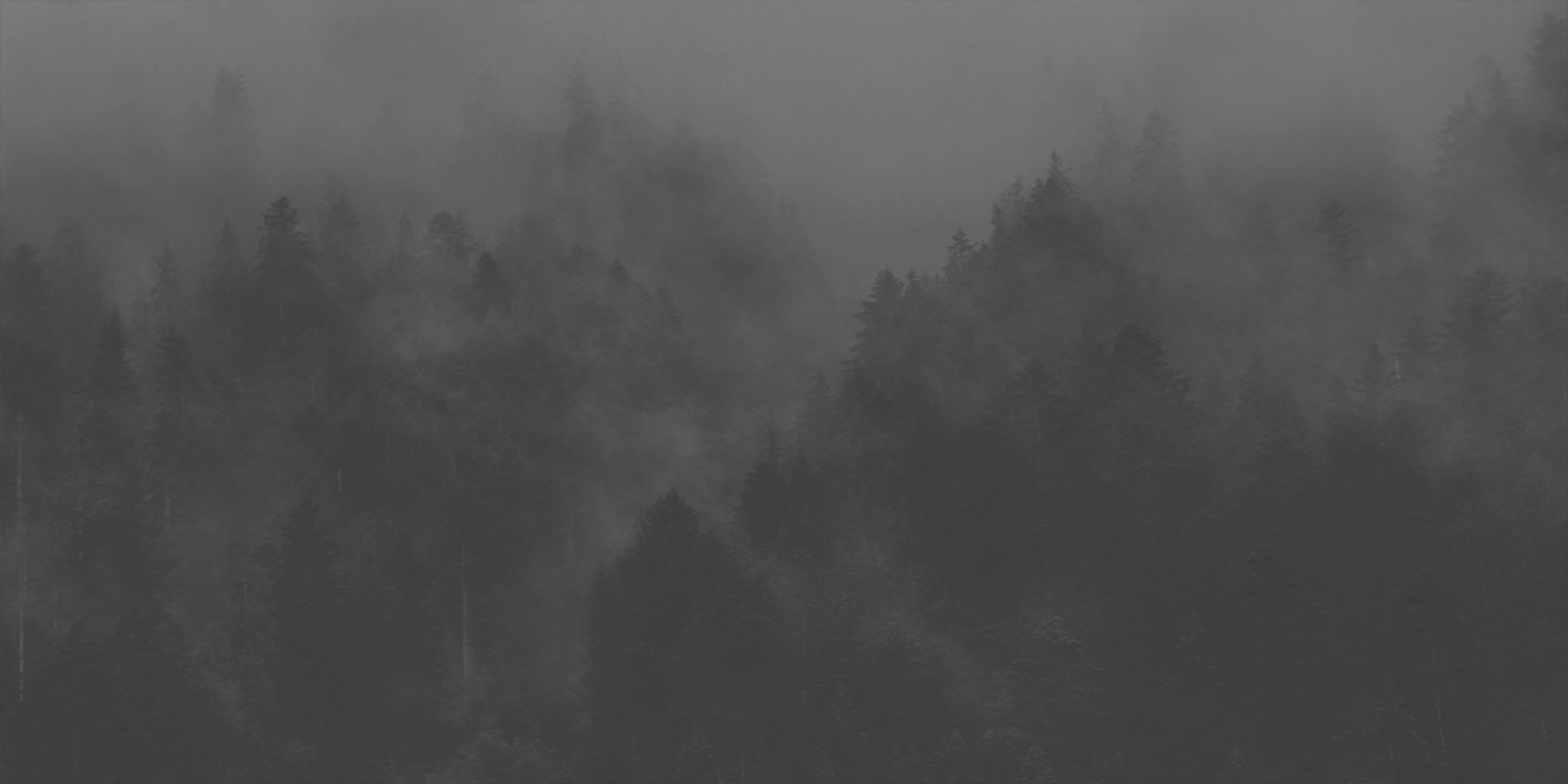 “Abacination: The act of permanently blinding a person by removal, slitting, causing extreme damage to, or putting out of the eyeballs, damaging the optic nerve, or destroying the part of the brain that processes sight. Abacination most frequently occurred in history by putting a red-hot poker in the eyes. Sometimes red-hot coals are put in place of the eyeballs and the person burns to death. Abacination can also occur by eyelid removal and then burying people up to their heads or tying them to the ground face up so as to face the sun. Abacination can also occur by putting a knotted rope over one or both eyes and pulling it tight around the head sometimes with a cudgel acting as a crank until the eye(s) goes blind because of too much pressure.“ 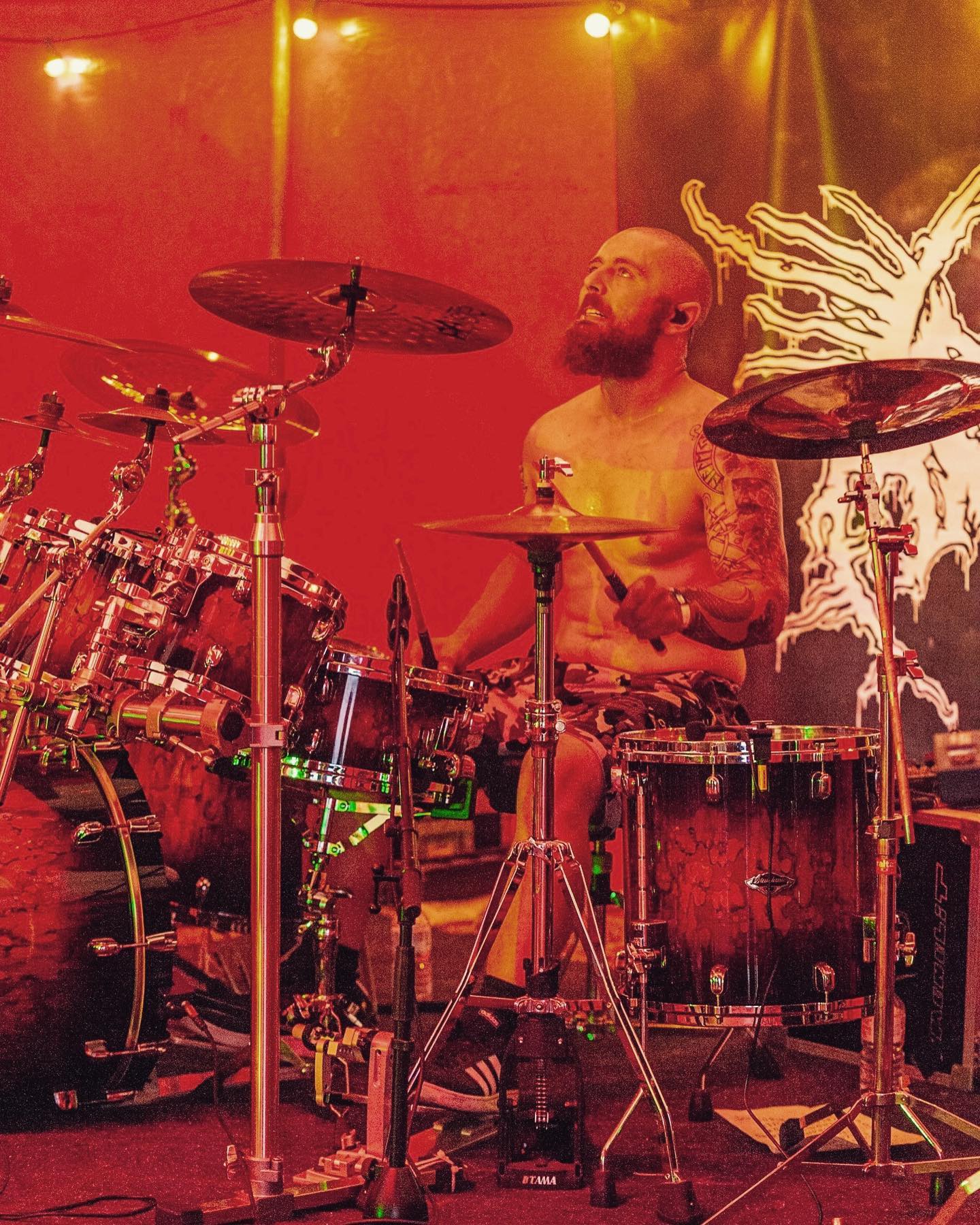 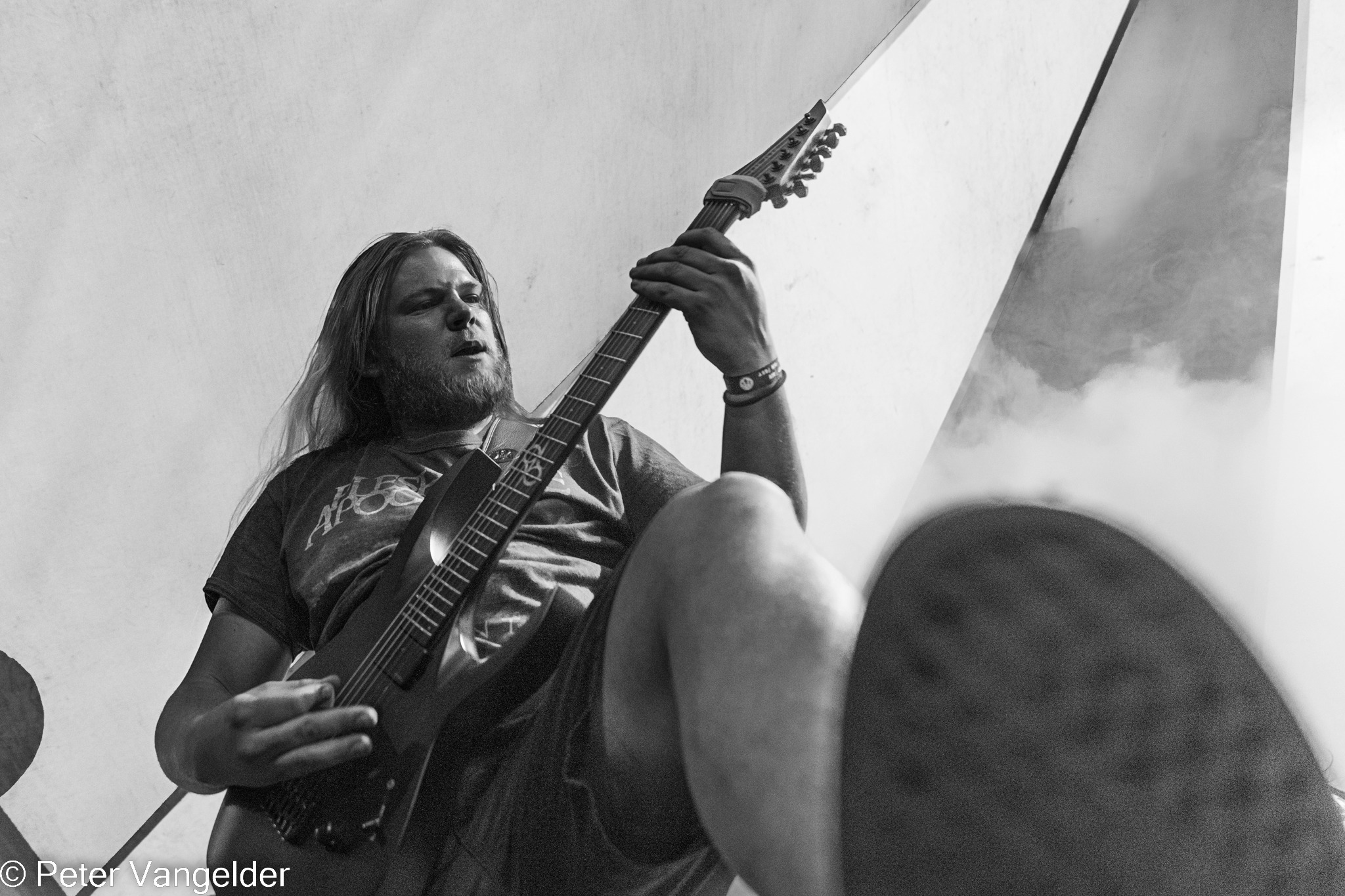 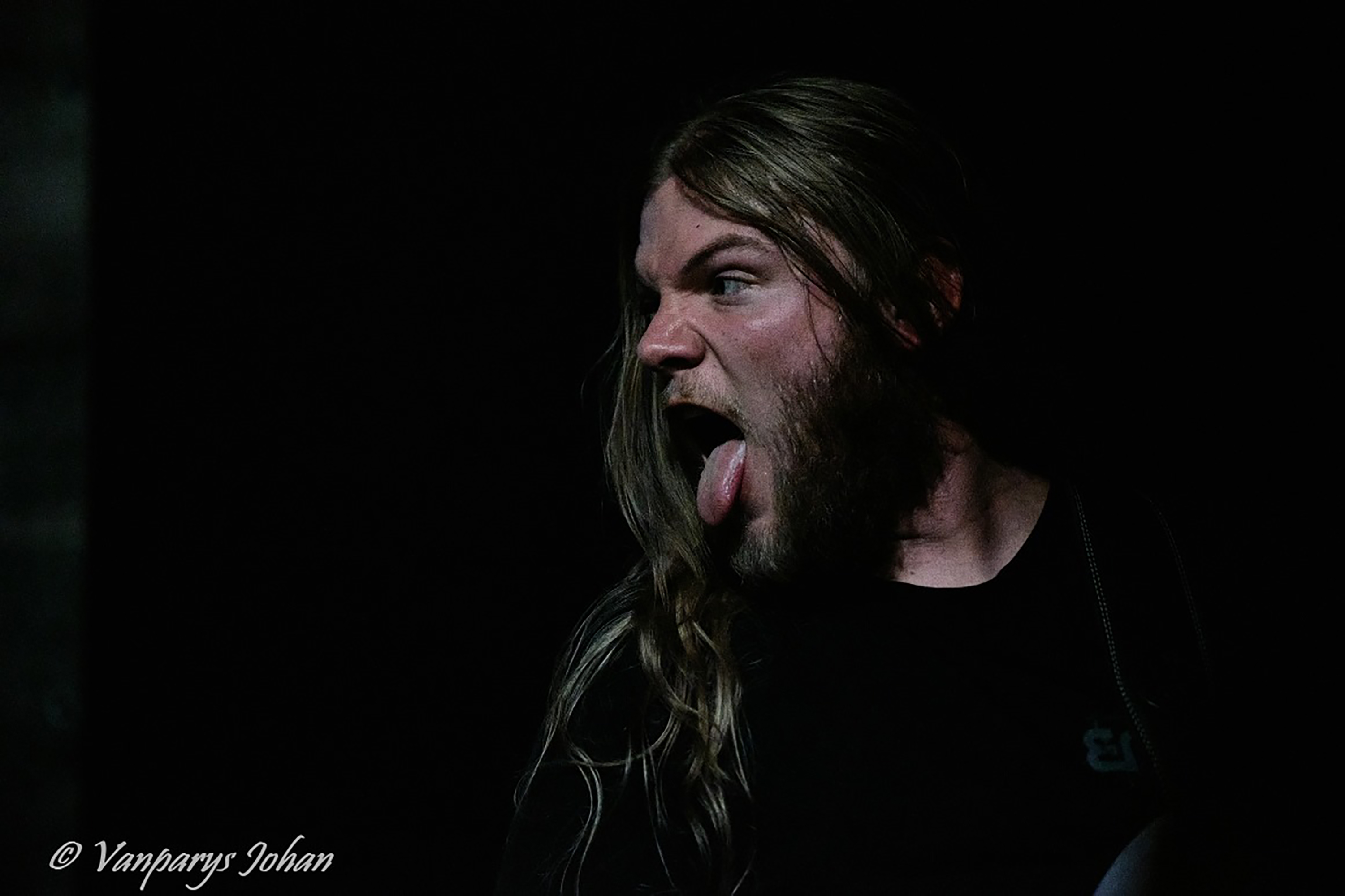 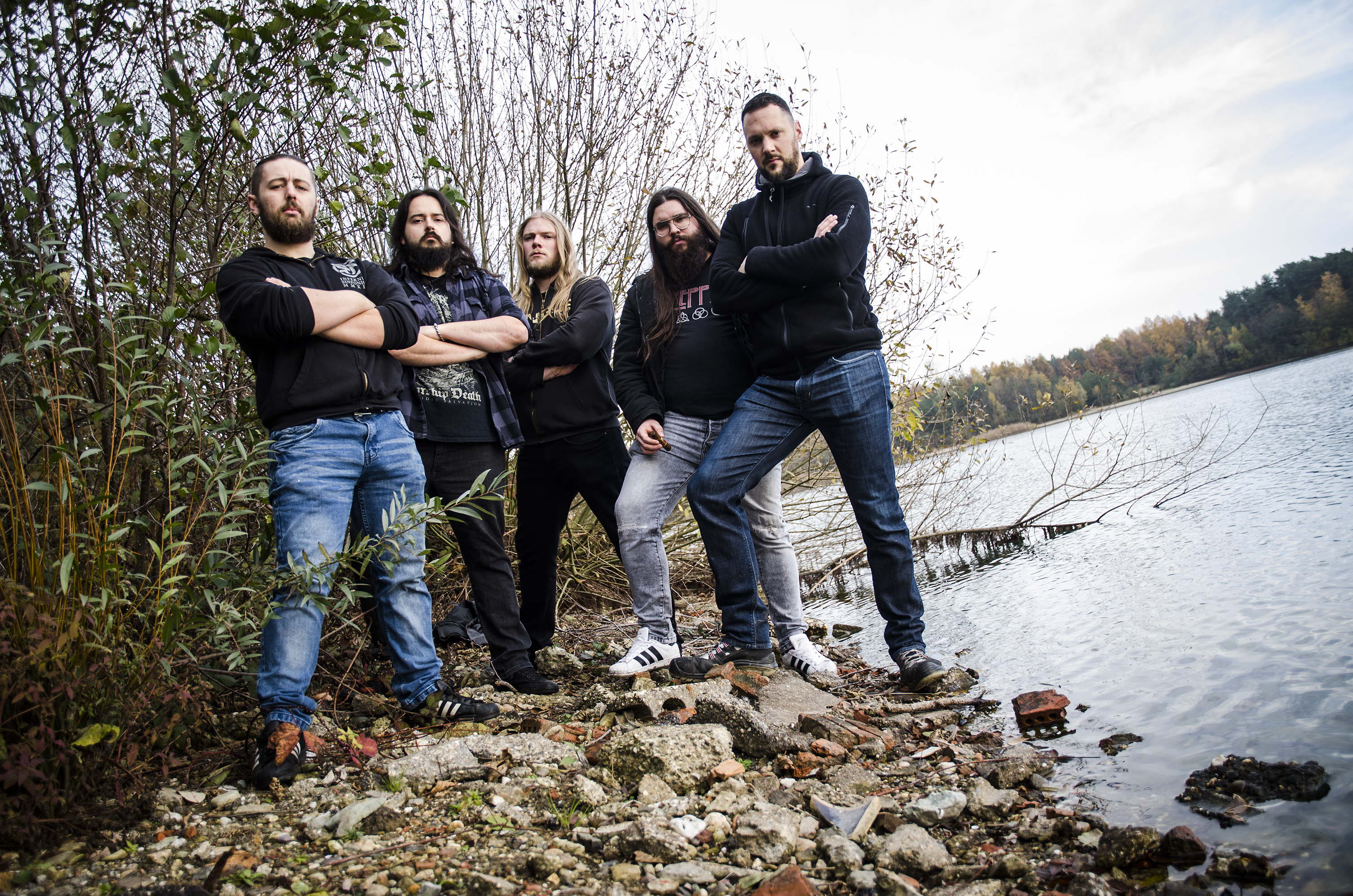 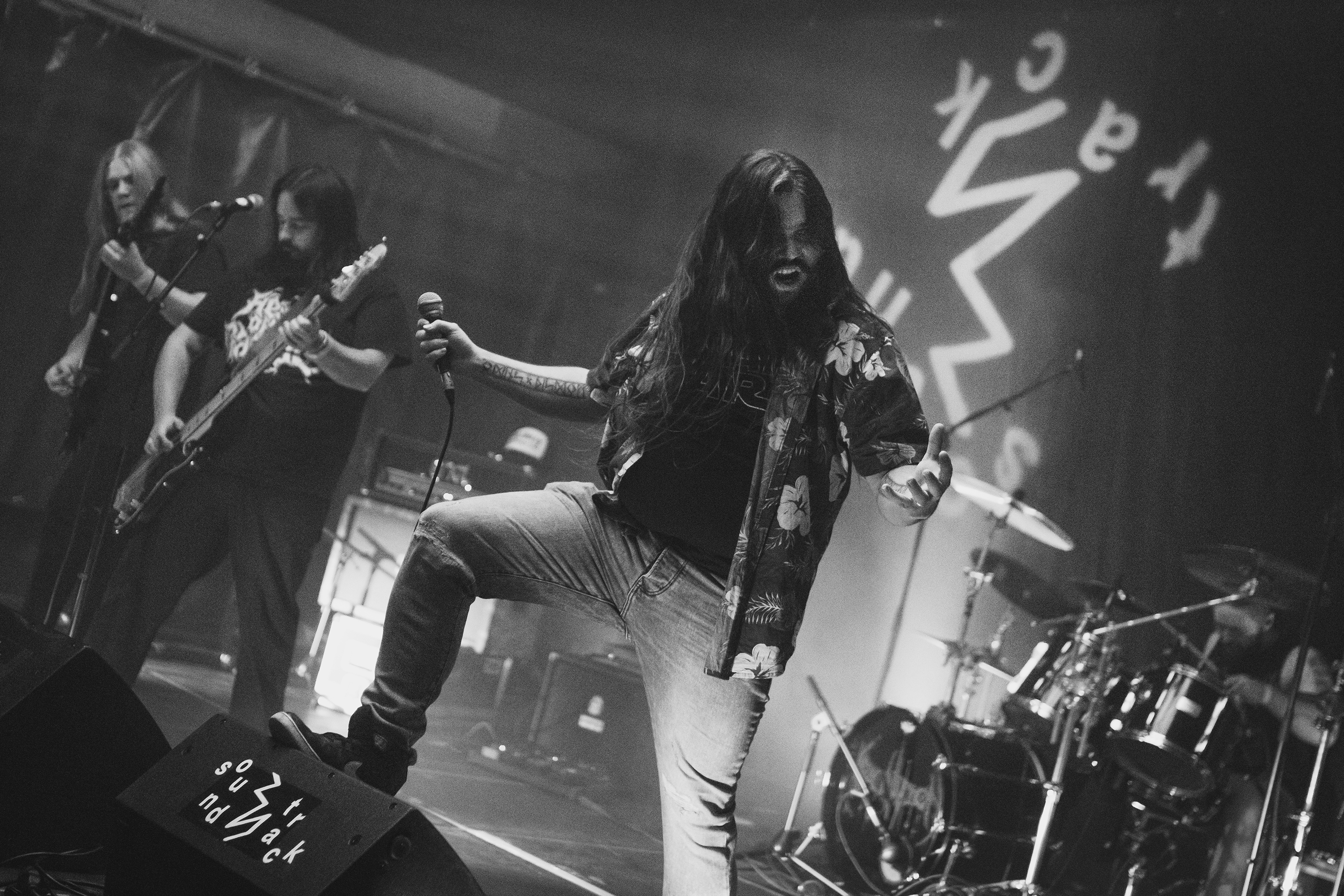 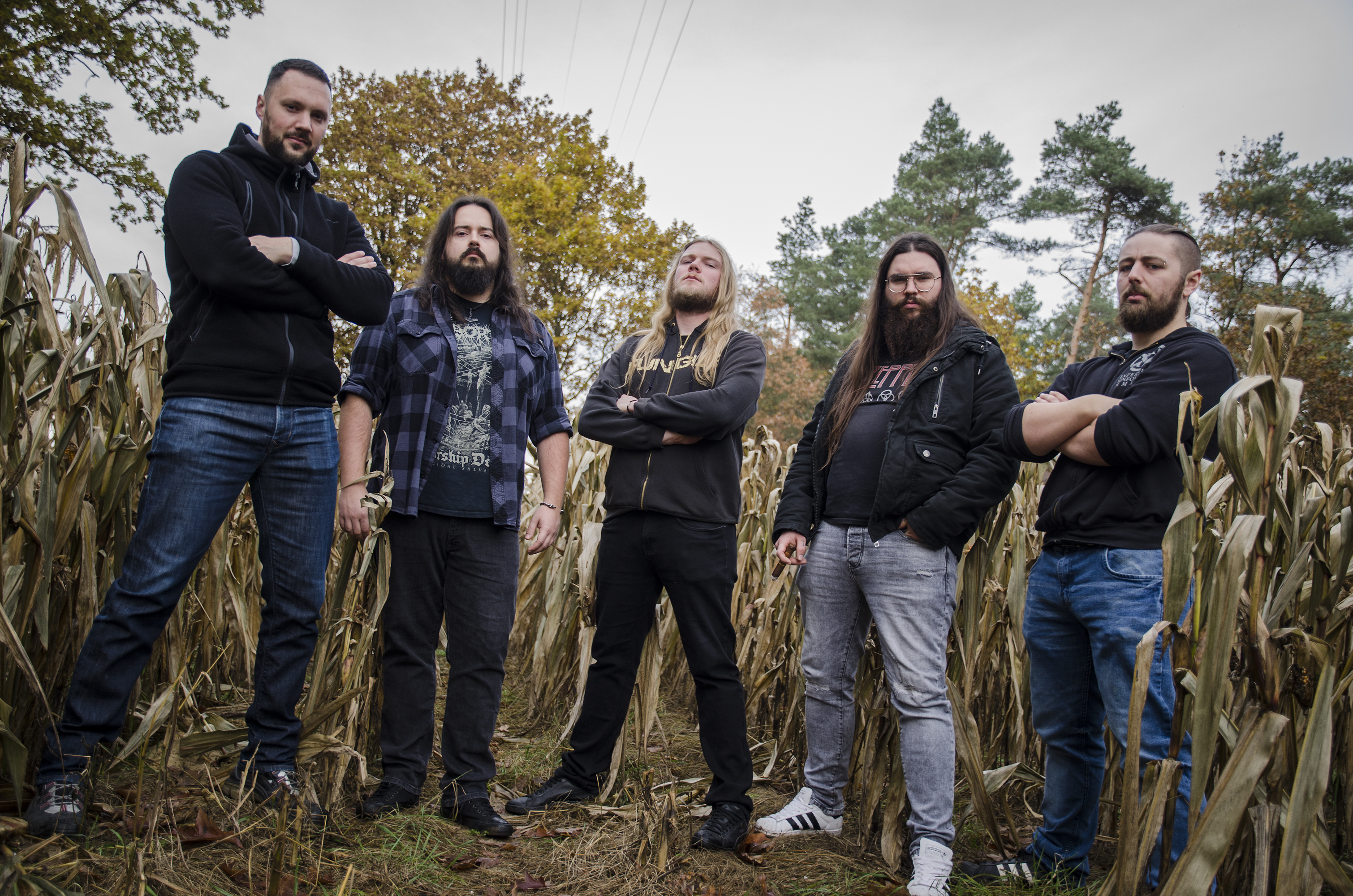 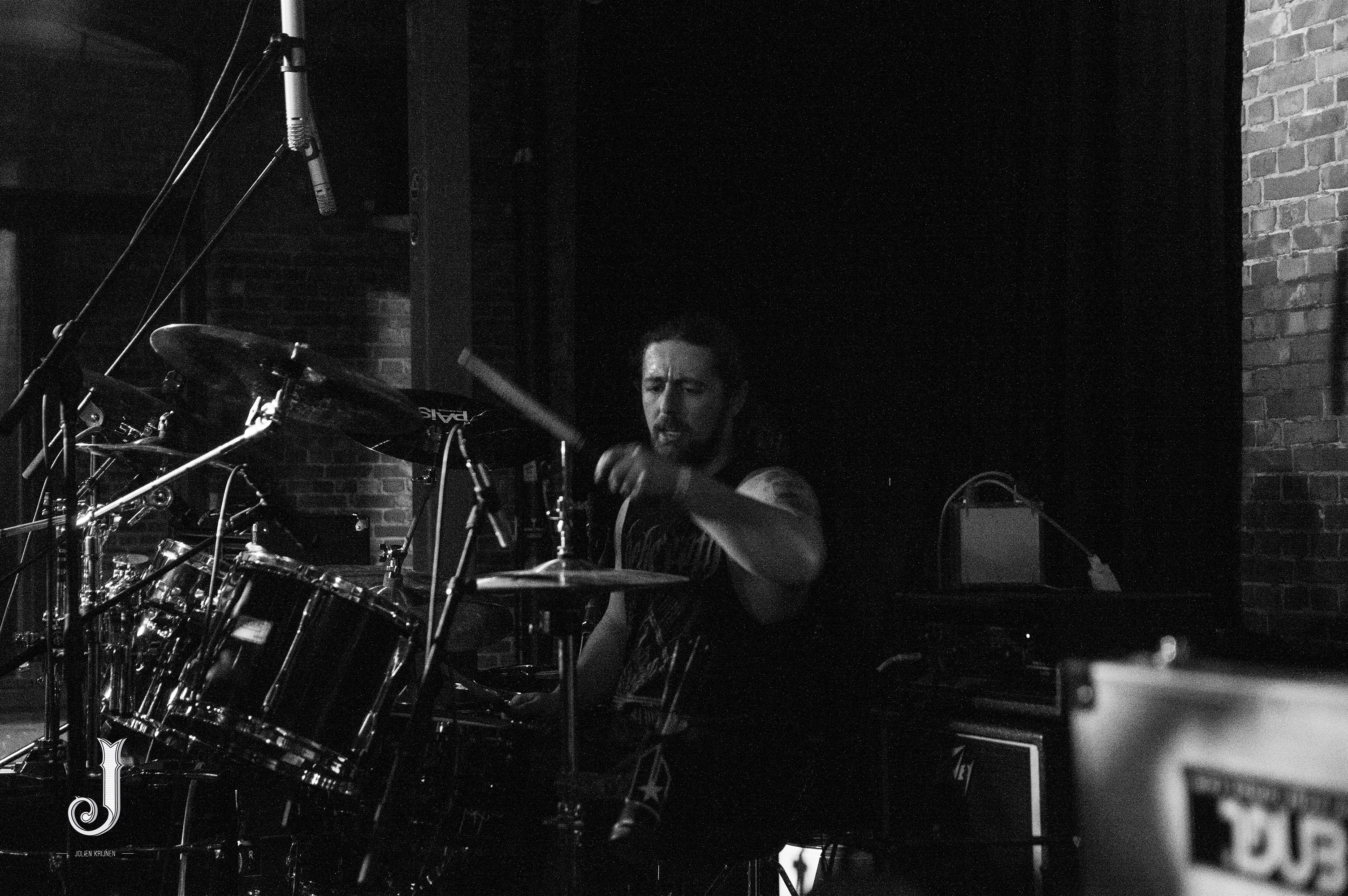 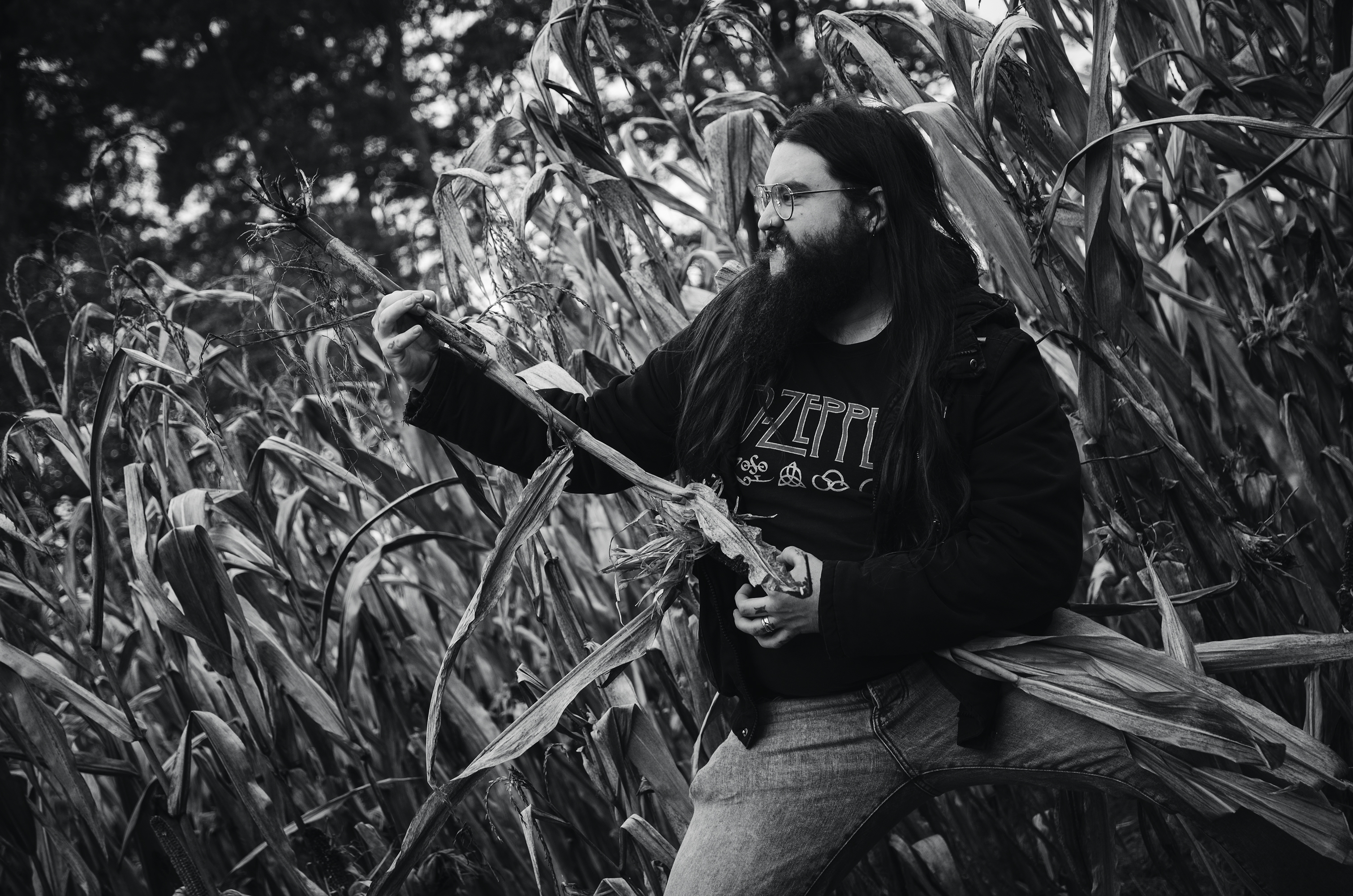 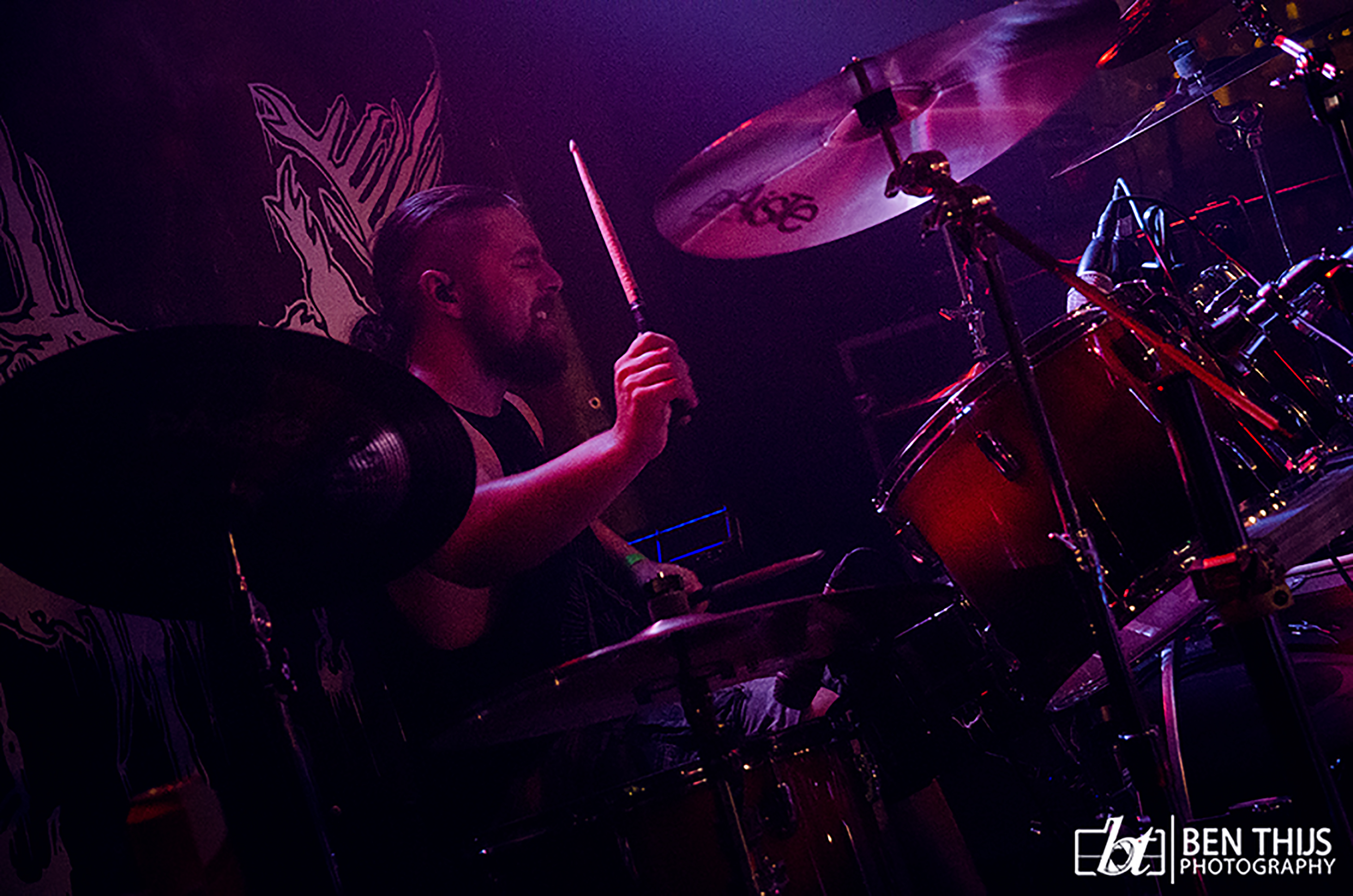 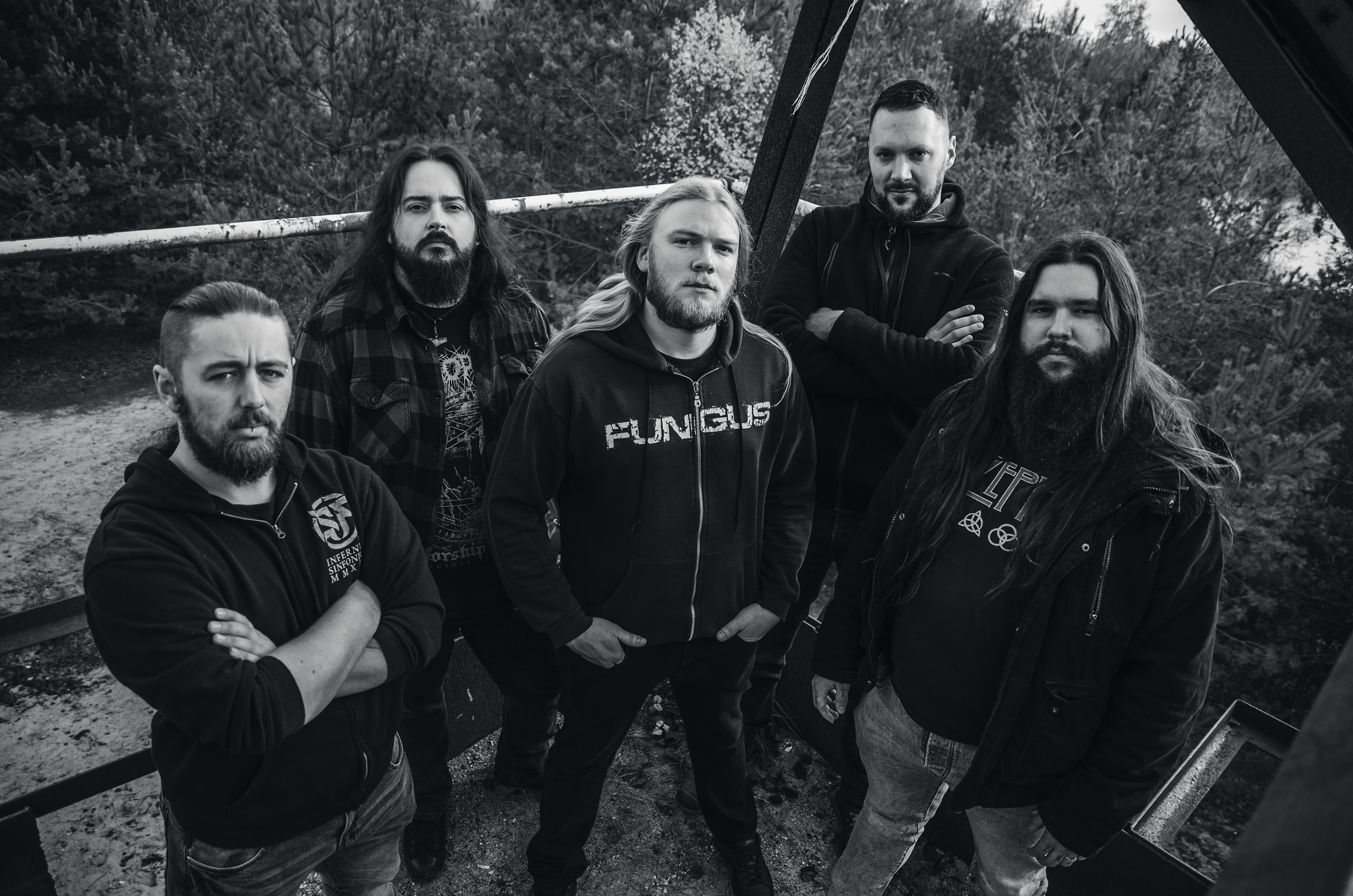 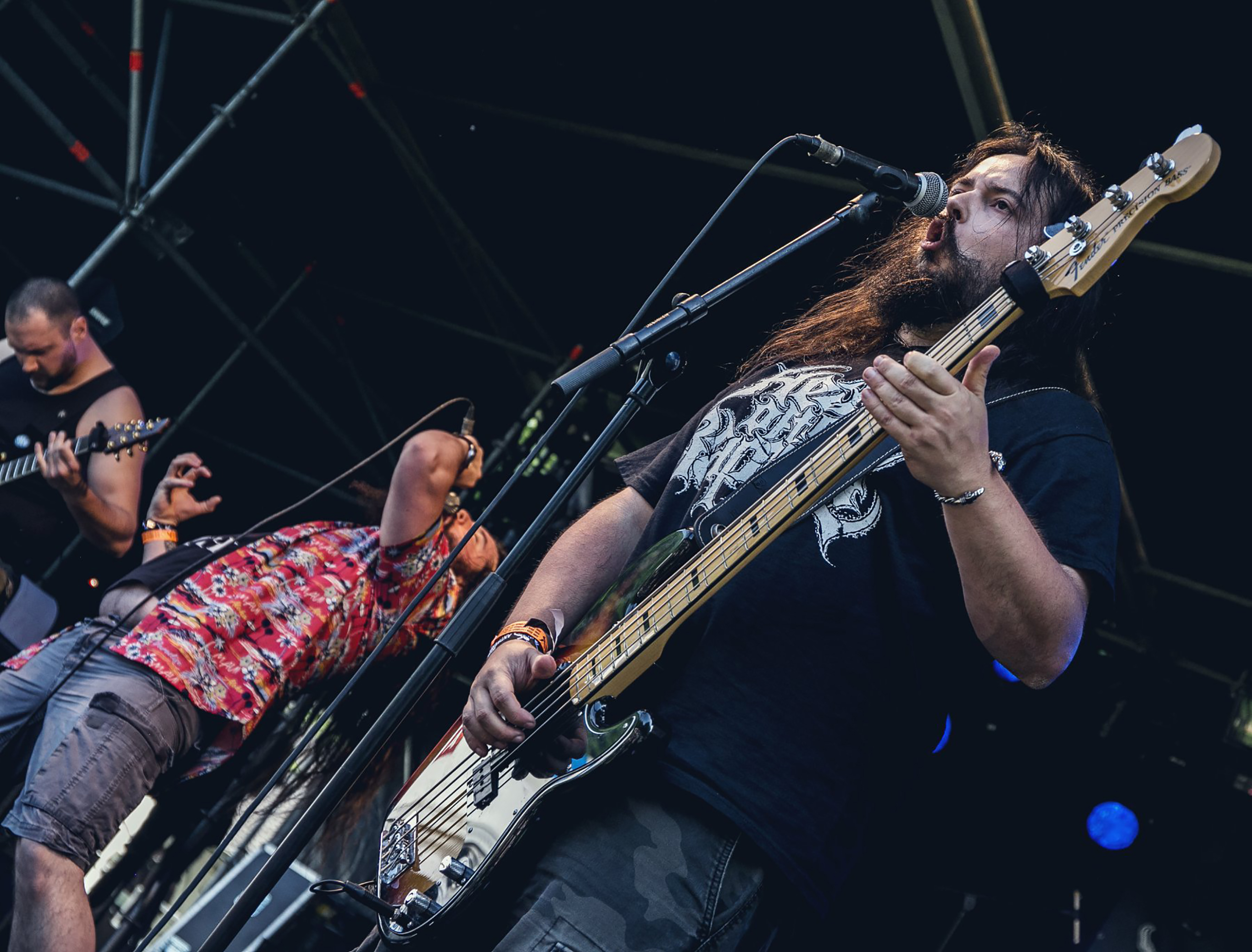 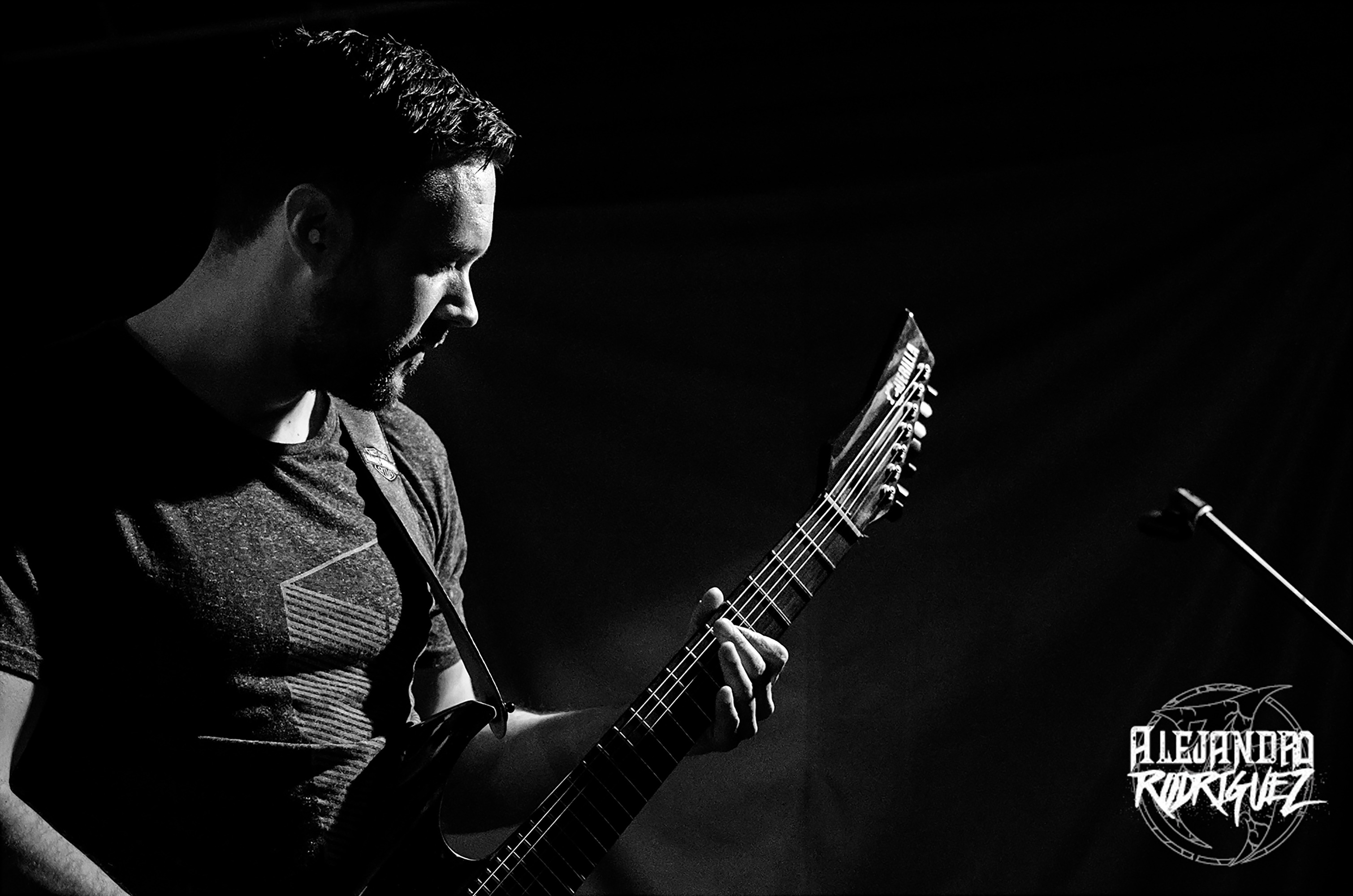 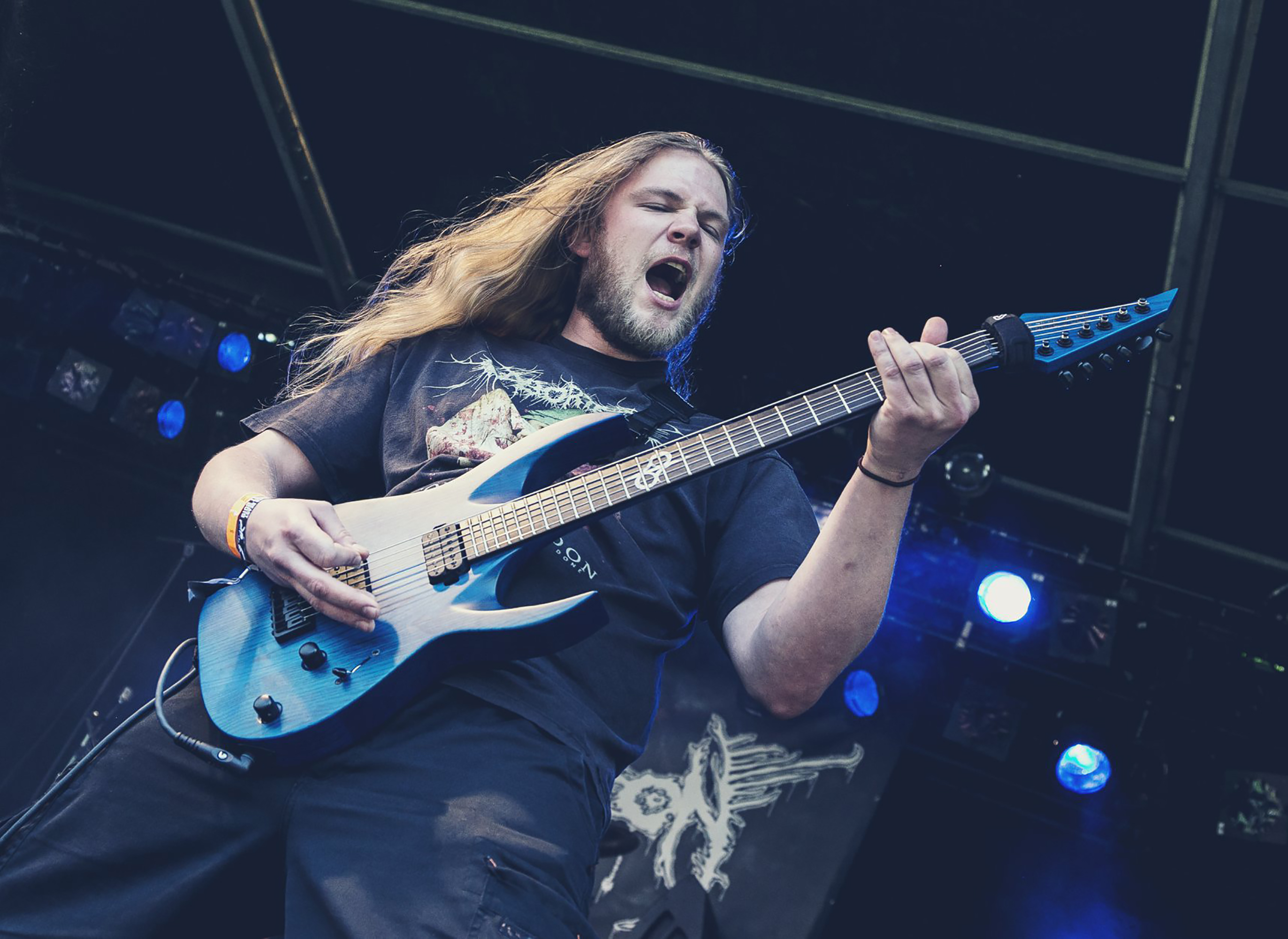 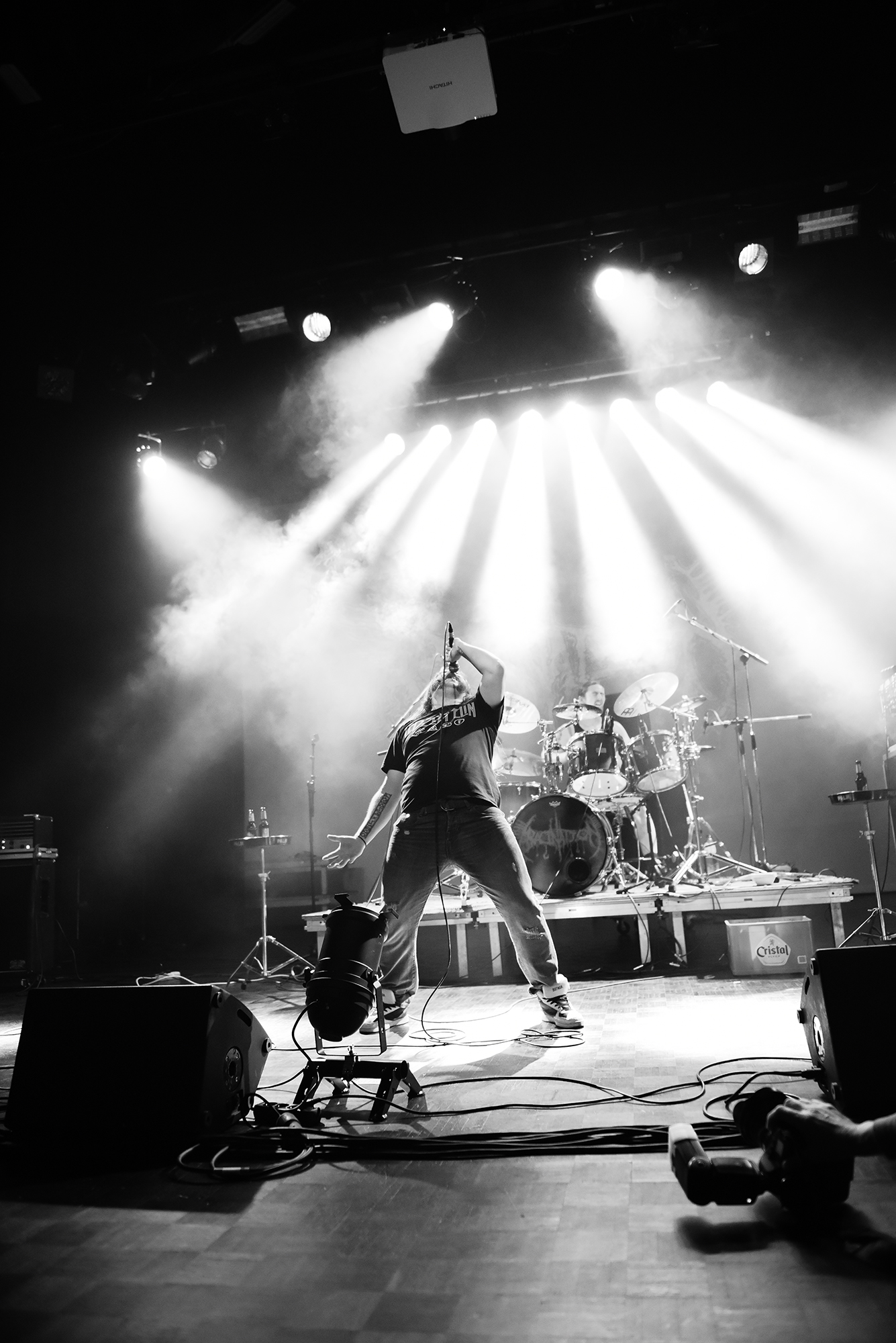 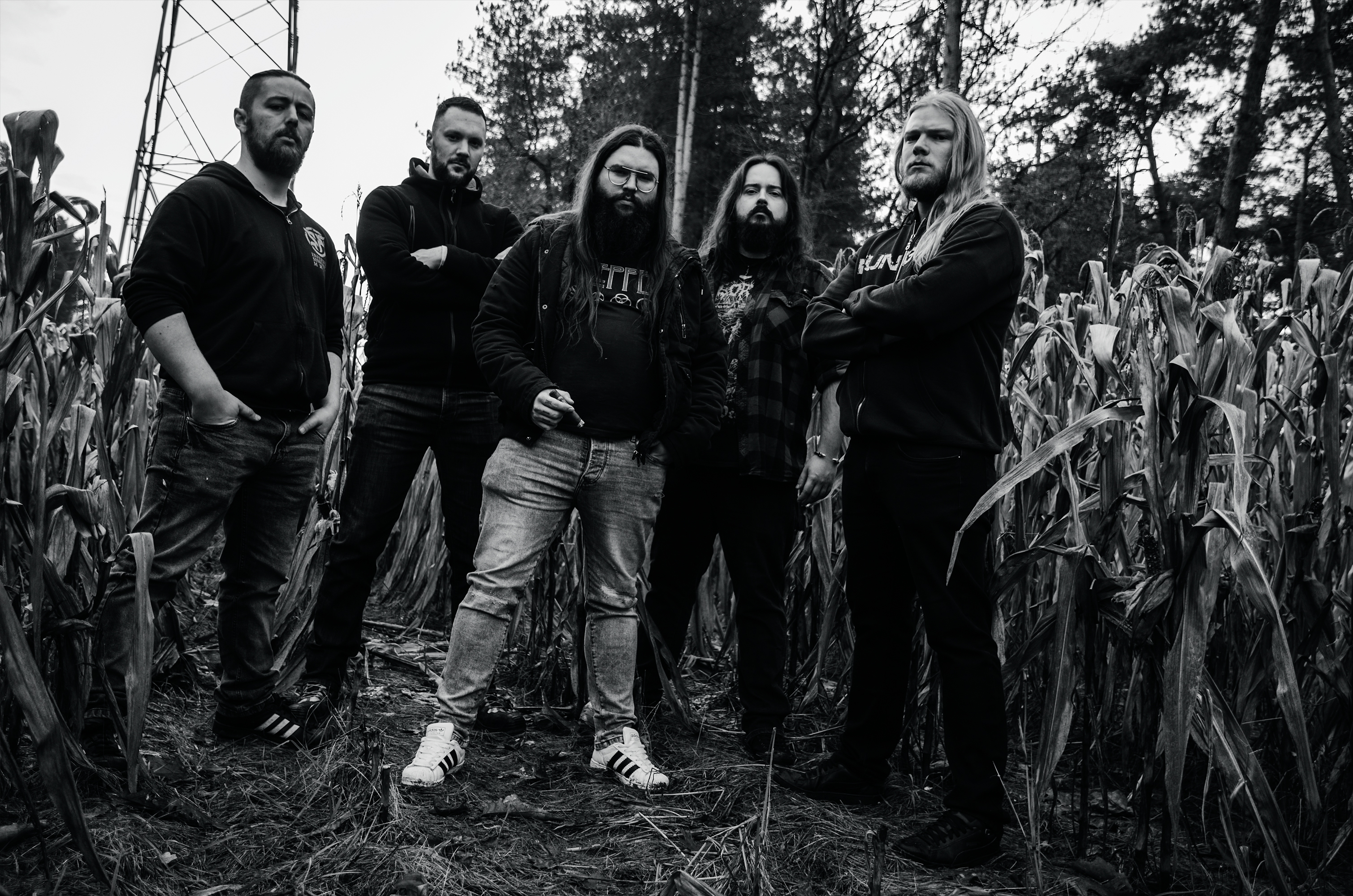 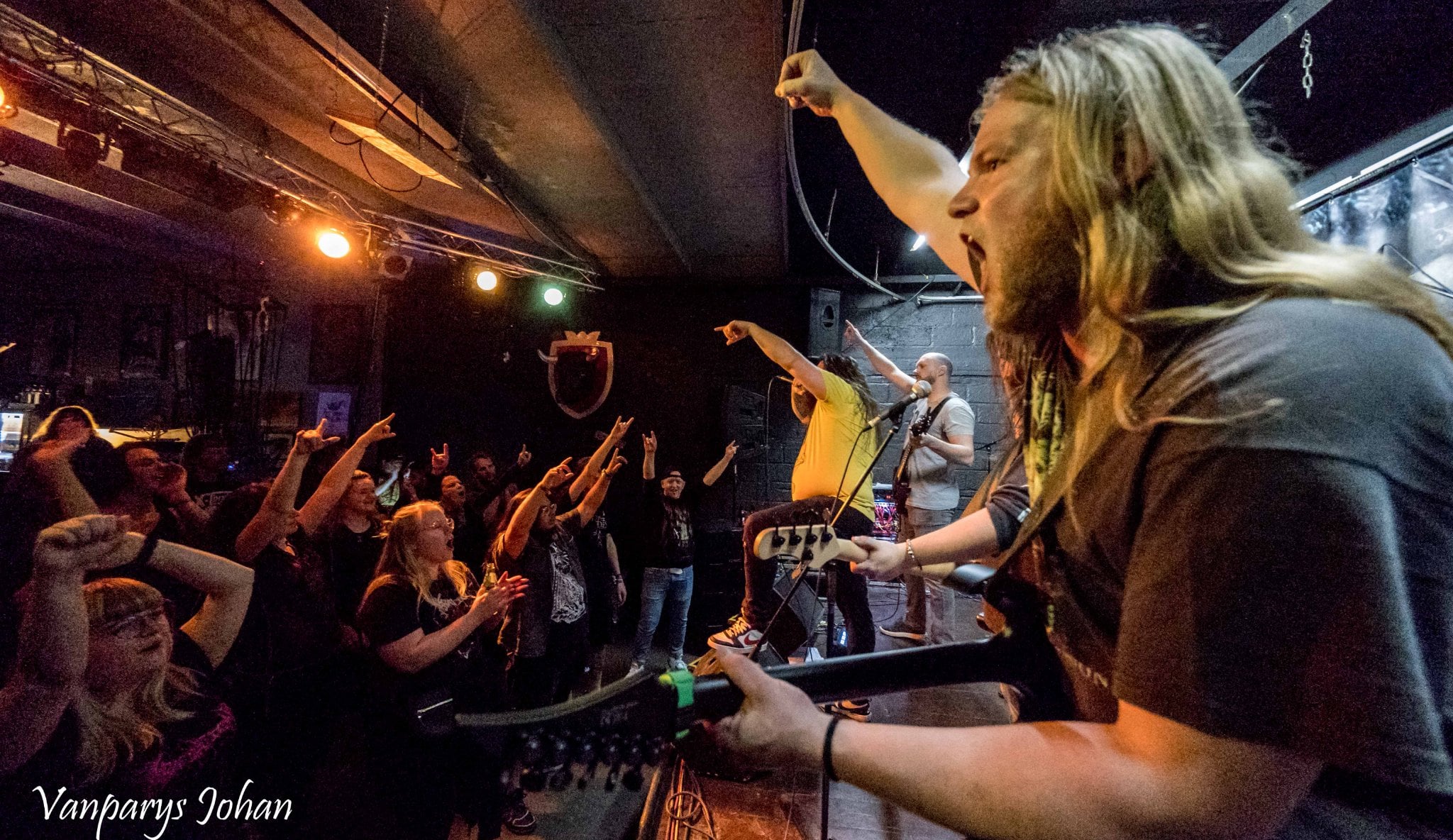